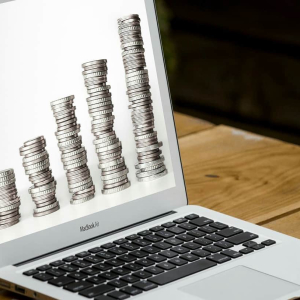 An announcement on Wednesday informed that MakerDAO has enabled support for Chainlink (LINK) and two other tokens to be used on the protocol as collateral options. This reportedly brings the number of tokens supported on Maker Vault this year to more than ten. Meanwhile, rather than expressing excitement, many Chainlink users have criticized the token […]