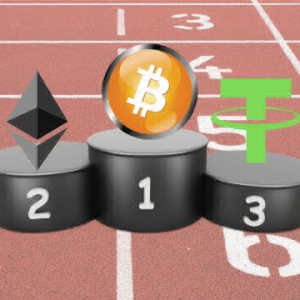 Upon printing billions of fresh USDT in the past few months, the most widely adopted stablecoin has become the third-largest cryptocurrency by market cap. Tether has now surpassed Ripple (XRP) with its nearly $9 billion market capitalization. In the meantime, Ripple, which was among the top three cryptocurrencies for the past years, had seen its […]The post Top 3: Tether (USDT) Is Now The 3rd Largest Crypto By Market-Cap Surpassing Ripple (XRP) appeared first on CryptoPotato.