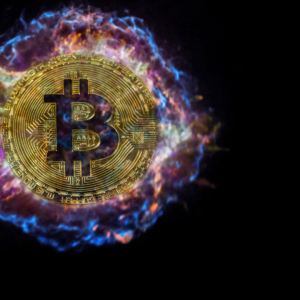 Crypto markets are depreciating for another day as Bitcoin fails to gain any traction. Volatility appears to be returning as a big spike triggered a lot of liquidation a few hours ago. The overall picture is still very bearish though. BitMEX Bitcoin Manipulation Calls The slow grind down has continued this week but some spurious...The post Bitcoin Sees Big Stop Run With Spikes to $7,450, Liquidating Shorts appeared first on NewsBTC.