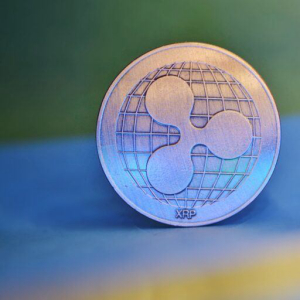 In a recent interview, former Goldman Sachs executive Raoul Pal explained why he has invested in XRP shortly after the U.S. Securities and Exchange Commission (SEC) brought a lawsuit against Californian FinTech firm Ripple over the allegedly illegal sales of XRP (which it considers to be an unregistered security). Prior to founding macro economic and investment […]