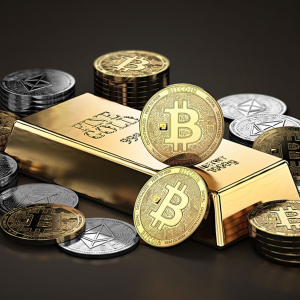 Quick take: Investors are increasingly holding Bitcoin as a store of value Bitcoin supply held for over 1 year hits its highest level since 2010 at 63.5% Bitcoin has now stayed above $10k for the longest time period at 64 days BTC is facing a monthly close in the next 24 hours The team at Coinmetrics has released their weekly State of the Network report in which they highlight that Bitcoin is increasingly being used as a store of value. […]