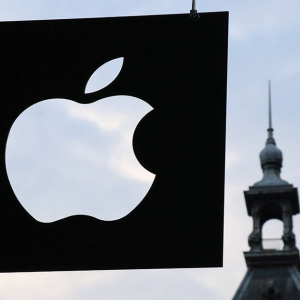 While Bitcoin has rallied millions of percent since its launch in 2008, the asset remains relatively small on a macro scale. This much was made clear on Friday, July 31, when the shares of Apple (AAPL) surged on the back of extremely strong revenue numbers. The post Apple gained the same value on Friday as Bitcoin’s entire market cap appeared first on CryptoSlate.