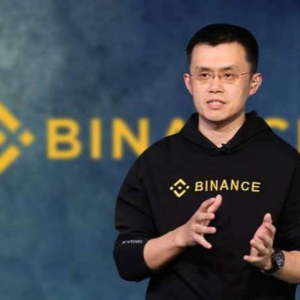 Binance announced that it has completed the acquisition of CoinMarketCap, the world’s most-referenced cryptocurrency data tracking site. Over the last couple of years, Binance has made several acquisitions all over the world to make cryptocurrency accessible to people. Earlier, it was speculated that Binance made $400 million deal to acquire CoinMarketCap, but the official statement […]