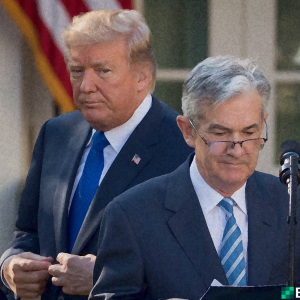 Unless you have your head in the sand, you’ve probably realized that governments and central banks can print money out of thin air and in unlimited amounts. The United States and the Federal Reserve have been creating money from nothing for years because they had exhausted all their monetary policies. Despite the fact that many […]The post Printing Money from Thin Air – How the Fed Reduces Purchasing Power and Makes You Poorer appeared first on Bitcoin News.